The Small Screen / Re: The Rehearsal 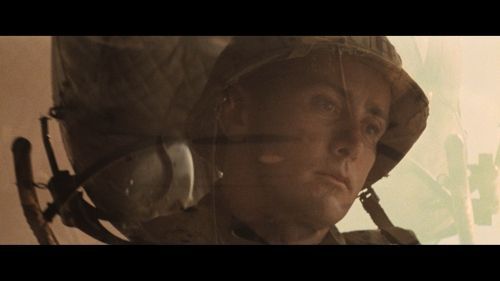 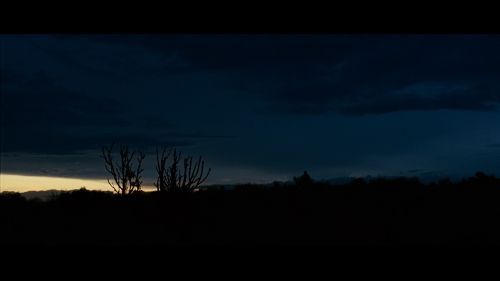 News and Theory / Ancient No Country

Wait! In the same sentence is the phrase γράψεν δέ οἱ ὀστέον ἄχρις : "cut all the way to the bone", which recalls :

"Mister, you got a bone sticking out your arm."
#4

News and Theory / No Country Order

Last post by Scrooby - Yesterday at 06:47:12 AM
The human perspective : order in Nature. 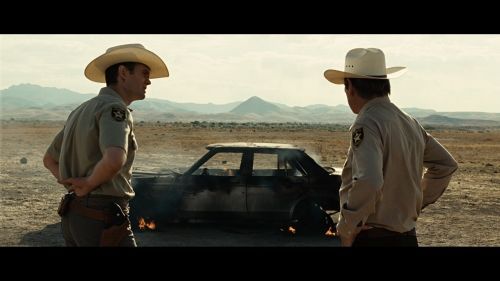 The Small Screen / Re: Westworld

Last post by AntiDumbFrogQuestion - August 17, 2022, 10:39:20 PM
this finale felt like watching "Matrix: Resurrections" at some points. Making subpar CG an affectation of the simulation Christina was going thru is a neat idea, but it felt like watching an episode of "Reboot" to me (appropriate?). I still enjoy this show, although with no idea of the direction of next season if it happens, it felt like it dispatched our favorite characters way too quickly and without fanfare. BUT the fact that actors from previous seasons chose to cameo in this episode shows that maybe there will be a build to something more satisfying and character-centric for the potential season 5.
I will say my view of what I value in this show and what it simply a hack at work boils down to watching the subpar-fest that was Lisa Joy's "Reminiscence". She seems like a cool cat, and intelligent, so I feel bad about saying it, but after that movie, it made me question if there is a legit plan for this series, or passion in their execution, or if each greenlit season is being written with shrugs like "Lost", being forced to work production around the rising stars of most of it's cast, or if the creators even care any more.

Regardless of my criticisms, I still wish this show was getting as strong attention as it was in the first couple seasons. It still has something to say!
#6

The Grapevine / I Saw The TV Glow (Jane Schoen...

QuoteA24 and Fruit Tree are partnering to produce I Saw the TV Glow, with Jane Schoenbrun writing and directing. The film follows two teenage outcasts who bond over their shared love of a scary television show, but the boundary between TV and reality begins to blur after it is mysteriously canceled.

Schoenbrun's feature film debut, We're All Going to the World's Fair, debuted to strong reviews at the 2021 Sundance Film Festival and will be released early next year via Utopia and HBO Max. The film was also produced by Winshall.

Back in 1999, in my Notes on Eyes Wide Shut, I wrote about the "Rainbow Dots Motif" : those shots of EWS (few in number) with multicolored Christmas lights blurry in the background (telephoto effect) to visualize characterological interiority and to convey something thematic. Two examples follow : the final shot of the Marion sequence (the dots convey her "upset"); and Dr. Bill in the Sonata Cafe saying, "You're a long way from home."

In the last shot of the daytime Somerton gate scene, in the right third of the screen, the trees in the background, due to the telephoto effect, are generating the "Rainbow Dots Motif" : the dots are moving, not frozen as in a jpeg : they are mutating (recalling Seneca's "obscura nutat silva"), wavering like a man's mind mystified : an effect similar to the wavering effect in Fassbinder's Angst vor der Angst (1975), but, here, in the background. 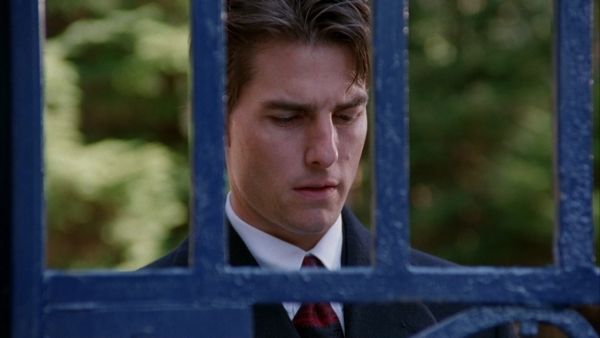 News and Theory / Putting No Country into Iliad

Last post by Scrooby - August 17, 2022, 03:46:02 AM
Thus spoke Zeus, who then sent powerful inspirations of spirit
down into the hearts and minds and legs of the two marvellous
horses. So the pair shook their heads, sending the dust from their manes
down onto the ground by their massive hoofs. Then they leapt forward
in a gallop that left their charioteer Automedon
gripping the rim for support, and entered the field of battle.
In this way good Patroclus' chariot rushed back into
the fray, as the immortal horses of Achilles, galloping
with colossal strides, joined the fighting Trojans and Achaeans.

And Automedon, occupying the chariot-box behind
them, raised his spear and fought, though the death of Patroclus troubled
his soul. His grief made him stronger. So he attacked the Trojans
on his way back to the ships, and felled many a warrior
with his spear as he swooped in like a vulture attacking geese,
taking them one by one before they even knew what was what.

But the horses kept increasing in power, the beautiful
immortal horses of Zeus, and finally Automedon
realized he had to drop his spear and grab the reins, or expect
to tumble out of the chariot-box! Never had these horses
required so much of his strength to steer them. Never had they
run so magnificently. So with reins in hand Automedon
coaxed the horses to slow the pace, so he might remain upright
and inside the chariot-box, and not tumbled out onto
the dirt, where he would be an easy prey for the enemy.

And as he slowed down a friend rolled up beside him in his own
chariot, even Alcimedon, son of Laerces, who
was Haemon's son. And he spoke out to Automedon, saying :

"Automedon! What god has stolen your wits? Have you no mind?
What are you doing here, fighting the best fighters they have
on your own, with no warrior to wield the spear beside you?"

Then answered Automedon, son of Diores :

"Payback," he said. "Alcimedon, Patroclus is dead. One of
the smartest of us all, is gone. He could hold these fierce horses
and kill with the spear at once, when he was beside me. But Fate
is Death, and in answer to everything I am taking many lives."

"Then step aside! I'm coming to join you!"

And as their chariots moved side by side
Alcimedon jumped from one to the other.
Then he took the shining reins in his hands,
and the whip; and Automedon raised bronze.

During this, δῖος Hector saw them break through the swirling dust,
coming toward the fighting raging round the valuable corpse;
and he turned to Aeneas, who was fighting nearby, and spoke :

"Aeneas! Look at that coming at us! That's dead Patroclus'
chariot pulled by Achilles' very-pissed-off horses!
But the men look weak and tiny behind them. I'll take them myself,
both of them. But if you assist me we'll kill them faster."
#10

News and Theory / Re: Who's Next To Croak?